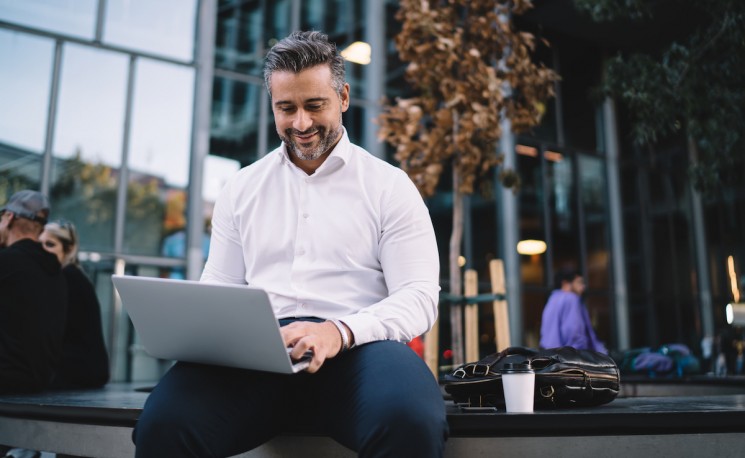 Online trading platform Binomo, organized “98th Year Special” tournament for the Republic Day. In the 5-day tournament, the top 10 investors get the opportunity to earn $6,000, while also discovering the world of investment.

ISTANBUL (TR) - Turkey is preparing to celebrate the 98th anniversary of the founding of the Republic on October 29. The online trading platform Binomo, which organizes various events every year, is sharing the holiday enthusiasm in Turkey by organizing a special tournament this time on 29 October. The ‘98th Year Special' tournament will start at 00:00 on 25 October and end on October 29 at 15:00. Participants in the top 10 will have the opportunity to win a total of 6 thousand dollars.

Anne Kmel, Binomo Special Projects Specialist, states that the participants have established their own ecosystems in the tournament and shares the following details about the event: “Participants in the Binomo 98th Year Special Tournament bring movement because the prize pool rises according to the number of participants. We currently have a $6,000 fund in the pool. Those who rank in the top 10 with their consistent predictions qualify for the award by being on the leaderboard. As we celebrate the Republic Day, we invite everyone who wants to experience the world of investment with the 98th Anniversary Special privileges to our tournament.”

Festive enthusiasm is celebrated at the 98th Year Special Tournament

Expressing that they want to turn their investment tools into a fun meeting point for the tournament participants for October 29, Anne Kmel expresses her excitement with the following words: “As Binomo Family, we offer a roadmap to millions of investors from all income levels in 133 countries in search of additional income. Now, on the occasion of the Republic Day, the “98th Year Special” tournament is a tool for candidates who want to experience the investment sector. The 98th Year Special tournament is based on making consistent forecasts of asset movements and anticipating the next step, taking into account risks.”