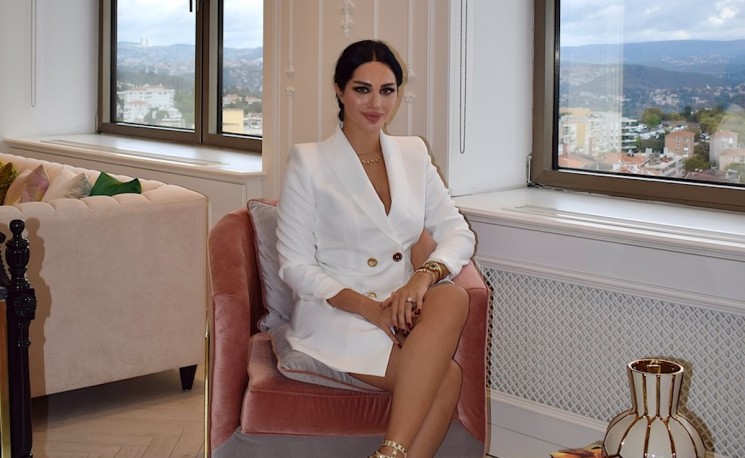 Scientific research shows that the lack of various nutrients increases stress. Dietician Gözde Karaca Kayan, who stated that there is a trade-off between stress and nutrition, which is one of the factors that trigger obesity, said, “We are not only eating wrong because of stress, we also feed stress by eating wrong."

ISTANBUL (TR) - With the development of technology, the prevalence of sedentary life and the change in eating habits have increased the incidence of obesity. Obesity, which has become an increasing health problem in Turkey and in the world, has brought many physiological and psychological problems. According to the data of TUIK, the rate of obesity in Turkey at the age of 15 and above has exceeded 20%. The calculation based on this ratio shows that 35 out of every 100 people in our country are in the "pre-obese" category. In the “Turkey Health Survey” of TUIK, it is seen that 24.8% of women are obese and 30.4% are pre-obese, while 17.3% of men are obese and 39.7% are pre-obese. Dietician Gözde Karaca Kayan, who stated that obesity, which is among the critical factors that increase the risk of death, increases its incidence due to many factors, said, “Stress is also considered as one of them. We often complain that stress affects our diet and food choices. However, this relationship is not one-sided, but also at the same time. Our diet also affects our stress.”

“Your emotions can be a prisoner of malnutrition!”

Pointing out that nutrition affects our emotions and behaviors as well as meeting our body's energy needs, Gözde Karaca Kayan said, “Scientific studies show that the lack of various nutrients affects our cognitive functions, leading to depressive moods and aggressive behaviors. Your emotions can be a prisoner of malnutrition. It is possible to manage stress, which is one of the triggers of obesity, by adopting the right diet.”

“Manage your stress with the happiness hormone”

Saying that foods rich in serotonin, which is defined as the happiness hormone, have a great function in stress management, Gözde Karaca Kayan made the following assessment on the subject: “Serotonin is produced in our body from an amino acid called tryptophan. Therefore, consumption of foods rich in tryptophan may contribute to stress management by increasing serotonin production. Include foods such as turkey, salmon, eggs, nuts, cheese, pineapple in your daily diet. You can also indulge yourself with dark chocolate, which has the same effect.”

Pay attention to the morning hours!

Stating that cortisol, one of the basic hormones of stress, is at high levels in the morning, Gözde Karaca Kayan said, “Starting the day with a healthy breakfast protects our body from the effects of cortisol. Scientific research reveals that vitamin B deficiency increases stress factors such as anger and depression. Do not eliminate sources of B vitamins such as grains, legumes and eggs. Consume frequent omega-3 sources such as fish, flaxseed, purslane that prevent depression. Insufficient water consumption can put our body under stress. Benefit from the power of regular exercise, meditation and yoga in stress management.”