ALL
GENERAL
ECONOMY
ARTS-CULTURE
TECHNOLOGY
HEALTH/SPORTS
The pharmaceutical budget will save 2022, 2.2 billion TL in 2022 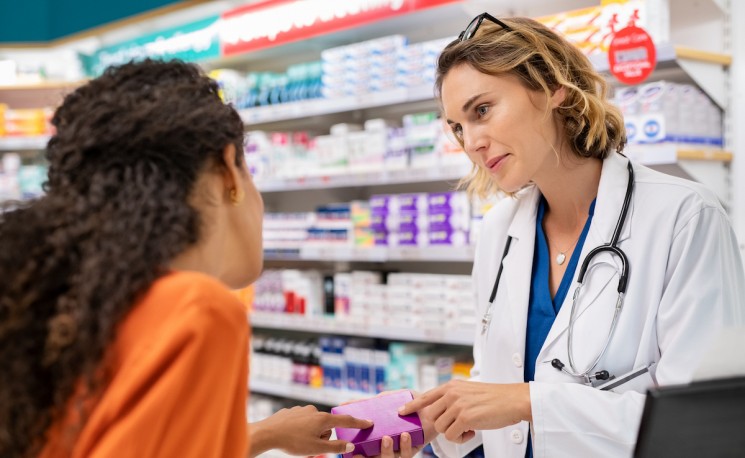 According to the report titled “Analysis of the Effect of the Price Difference on the Reimbursement Equivalent Band Change of the Social Security Institution” published by ECONiX Research, 2.2 billion TL will be saved in the pharmaceutical budget in 2022 by reducing the 10% band applied by the SSI in the pharmaceutical difference account to 5%.

ISTANBUL (TR) - The additional costs brought by the pandemic to the health system, have added additional savings measures to the agenda in Turkey as well as in the world. ECONiX Research has published the report of the analysis it carried out on the ECONALiX Pharmaceuticals Data Bank with the title “Social Security Institution Reimbursement Equivalent Band Change Price Difference Effect Analysis”. The report revealed the possible consequences of the change made in the Equivalent Tape Application used in the calculation of the price difference payment. In the report, it is estimated that the price difference payments, which are expected to be 5,703 billion TL with a 10% band in the consumption of generic drugs in 2022, may increase to 7,954 billion TL compared to the 5% band.

In the Turkish Pharmaceutical Sector 2020 report prepared by the Pharmaceutical Industry Employers' Union (IEIS), it is stated that 1.31 billion boxes of medicines are used in our country. This figure gives direction to the report, said Dr. Güvenç Koçkaya Research Management Member of  ECONiX “By our calculations, we have reached the assumption that 1.4 billion boxes of medicines will be consumed in 2022"  Accordingly, we calculated the possible difference to be paid using the average equivalent product price difference that occurs when the 10% band is reduced to 5%. if there is no change in drug prices in 2022, if the equivalent price difference band remains at 5%, it can be said that the Social Security Institution can save 2.2 billion TL in the drug budget in 2022. From another point of view, it may be possible for patients to pay an additional price difference of 2.2 billion TL for drugs in 2022 compared to previous years. This may be more or less depending on the availability of drugs across the country and changes in the prices of drugs.”

The amount that patients will pay is rising

ECONiX Research Management Member Dr. Gülpembe Oguzhan said summarizing the report “The generic of the drug prescribed to the patient with the 10% band applied by the Social Security Institution on the drug difference account, that is, if there is an equivalent, the SSI paid up to 10% more than this drug. In other words, if the cheapest drug among the equivalents was 100 TL, SSI assumed the part of the drug up to 110 TL. Although the drug is in the equivalent drug category, the amounts above this figure were paid by the patients themselves. With the change made by SGK, with the reduction of the band applied in the drug difference account to 5%, SGK will now pay a maximum of 105 TL, as in the example, and if the patient wants to buy 110 TL of medicine, he will have to pay 5 TL himself. While this situation benefits the SSI budget, it can increase the out-of-pocket health expenditures of patients.”