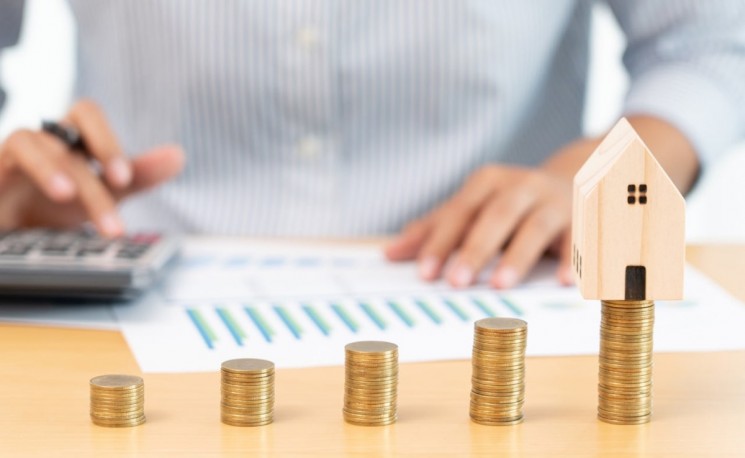 The increase in rental housing prices, which are on the rise due to the supply-demand relationship during the pandemic period, is not stopping. The rise in prices has led landlords to seek new tenants at higher prices by evicting their existing tenants from the house. Hesapkurdu.com, which examines the laws and data on the subject, stated that the rent increase rate is legally calculated based on the 12-month CPI average and warned the tenants against the increases above 15.78 percent in September.

ISTANBUL (TR) - The change experienced in the housing sector with the pandemic also affected rental housing prices. The slowdown in construction activities, high interest rates, accelerating urban transformation activities and the tendency to settle in smaller cities also increased the demand for rental houses. The resumption of face-to-face education in universities has also triggered prices upwards in the last few months. İbrahim Çolak, Content Manager of the credit and insurance comparison platform Hesapkurdu.com, drew attention to the fact that there has been a much higher than expected increase in rental house prices, especially in the last year, and said, “With the law amendment published in the Official Gazette in 2019, the highest increase rates that can be made during the contract periods were determined. There is no legal basis for exorbitant price increases far above these rates."

The rate of increase in consumer prices determines

Reminding that inflation rates are used to determine the highest rent-raise ratio, the Content Manager of Hesapkurdu.com stated, “The actual rent increase rate is determined according to the agreement of the landlord and the tenant, provided that it does not exceed the 12-month CPI average. According to TUIK data, inflation was 19.25 percent on an annual basis in August. Accordingly, in August, consumer prices increased by 15.78 percent compared to 12-month averages. This rate was 12.28% in January. Accordingly, landlords can legally increase their tenants by a maximum of 15.78 percent in September. He said that the maximum amount of legal increase in the current rent can be easily learned from the "Rent Increase Rate Calculation" page of Hesapkurdu.com.

Purchase requests have been postponed

Mentioning that there is more than one reason for the increase in rental house prices, Hesapkurdu.com Content Manager İbrahim Çolak said, “While the supply decreased with the decrease in new housing production during the pandemic period, the prices of the houses for sale also increased. Adding to this the increase in interest rates, the purchase request was postponed. In this process, rental housing was seen as a solution. On the other hand, increasing urban transformation projects also affected the demand for rental houses. The need for rental housing has increased in areas where urban transformation is concentrated.

Balances in supply and demand have changed

Noting that at the beginning of the pandemic, the number of relocations decreased due to economic concerns Hesapkurdu.com The Head of Content said: "With the restrictions reduced, the plans for the pending relocation on the shelf have been put back on the table. Again, during the pandemic period, when many workplaces switched from home as a work model, there was an increase in the rate of settlement from large cities to small cities. Both situations led to an increase in rental prices due to the supply-demand relationship not only in large cities, but also in smaller provinces and districts.”