ALL
GENERAL
ECONOMY
ARTS-CULTURE
TECHNOLOGY
HEALTH/SPORTS
In the world of electronic music, eyes have turned to Widerberg's new single! 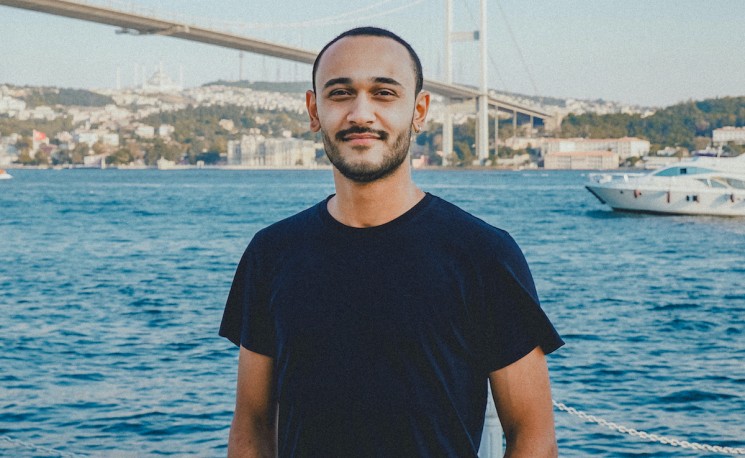 Wideberg (Cemre Korkmaz), one of the prominent names of electronic music in Turkey, presented his new single "Faded Memories" to music lovers.

ISTANBUL (TR) - The artist, who has made a name for hisself with his works that receive support from world-famous DJs and record companies such as Solomun, Anjunadeep, Matan Caspi and Jaques Le Noir, has turned the attention this time with the support of Cercle, the leading organization and recording company of the industry. The single, which received positive reviews from the audience, passed the threshold of 100 thousand listens in a short time.

“It is exciting to blend two different universes”

Faded Memories also hosts the remix of character, who worked with important names such as Kalben and Teoman. Widerberg describes the single as follows: “Faded Memories is a song that brings together the strong side of electronic music and the storytelling of cinematic music. Blending two very different universes is exciting. The character-signed remix is a great alternative for those who want to experience the story in a calmer way.”

Wideberg, which has carried out various projects not only in Turkey but also abroad, draws attention with his project titled "The Outlaw Ocean Music Project", which he carries out with Pulitzer Prize-winning The New York Times reporter Ian Urbina. In the ongoing project, named after Urbina's book on crime and illegal activities in international waters, the artist creates a soundtrack by making songs with the same names as the chapters of the book. Widerberg (Cemre Korkmaz), who has written short cuts for the episode "The Middlemen" so far, recently presented his two songs, "The Lone Pa-trol" and "Hidden Costs at Sea", to the listeners and readers.