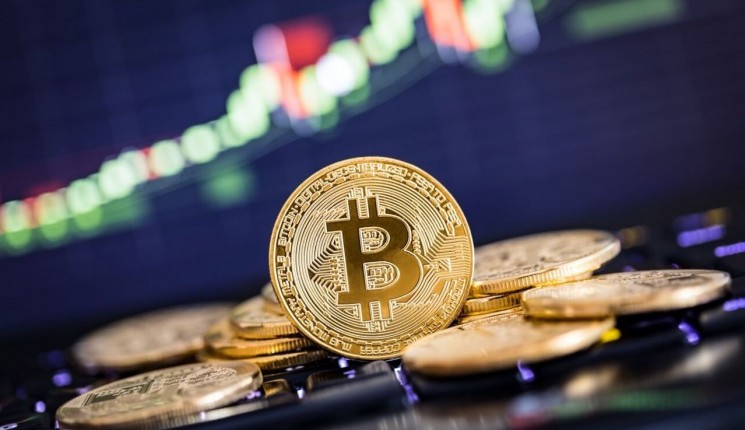 The allegations raised after the Turkish crypto currency exchange Thodex announced that it was closed to transactions on April 21, and its founder's flight abroad caused panic in investors. While the initiated legal process continues, blockchain technologies company Coinoxs published a technical research report on the fate of cryptocurrencies by tracking investment account information from Thodex users. In the report, it was stated that cryptocurrencies were transferred to dark web, fraud and ransomware wallets.

İSTANBUL (TR) - While the interest in cryptocurrencies in our country is increasing day by day, the legal process that started after the crypto money exchange Thodex was suddenly closed to users on April 21, worried many investors. While the concerns of users trading on the currency exchange were growing, the Technical Support Unit of the blockchain technologies company Coinoxs examined the public blockchain data and prepared a technical report containing possible scenarios about the fate of crypto coins. In the report, “Thodex stock exchange is likely to be hacked by malicious organized people” statements drew attention.

Cryptocurrencies were transferred to dark web, fraud and ransom wallets

Speaking about the details of the report, Coinoxs co-founder Can Azizoğlu said, “As we determined in our investigations, the balances in the customer wallets were transferred to different hot wallet addresses. However, there is no information about which wallets they were transferred to. On the other hand, when we track the transferred wallets, we can detect that they are transferred to the dark web (deep internet) or dark market, fraud and ransom wallets previously reported on the internet. This can be seen by looking at the wallets of many world exchanges, but looking at many customer wallets here, we found that the same services transfer systematically. Some of the common services to which wallets are transferred are Masscan online and PinPays, which are reported as dark services, and L7.trade and bezos-amazon.top, which are reported as fraud.

Referring to the transferred cryptocurrencies, Can Azizoğlu said, “When we examine Thodex accounts in general, we see that BTC and Ethereum Networks and tokens are transferred to unknown wallets. We do not know where the hot wallets to which the users' balances are transferred, are directed. According to the assumptions we have made by following the investment accounts that users send to us via public blockchain scanners, we can say that the high amount of Doge and Stellar possible hot wallets, that is, the balances in the automatic transfer wallets, are stable after transfer. However, it is unclear whether these wallets are Thodex hot wallets. When we analyzed Doge Coin accounts, we saw that some of the user balances were emptied from their own accounts and automatically transferred to Thodex's potential hot or cold wallets. On the other hand, as we have determined since the opening date on April 23, 2021, Thodex altcoin and Erc20 Usdt wallet were transferred to unknown Binance wallets and 7,251.63 ETH was sent. It is seen that user wallets are transferred to an unknown Binance wallet via shell wallets, and users' Ethereum and Erc20 tokens are emptied from their own accounts.”

The report was shared with the victims

Can Azizoğlu warned that they, as Coinoxs, agreed that the Thodex exchange was likely to be hacked by malicious organized people: “Likewise, the only point open here is that the user Bitcoin, Ethereum and Ripple balances are not physically present in their accounts. As Coinoxs, we shared the research with the victims in terms of eliminating the grievances. We added the wallets associated with this case to our database for free at aml.coinoxs.com. At this point, it should be emphasized that the case is followed up by official institutions, legislative and executive organs, and that it is only possible to eliminate the grievances by these official authorities. Throughout the process, it is very important not to respect anyone other than the aforementioned authorities.”