ALL
GENERAL
ECONOMY
ARTS-CULTURE
TECHNOLOGY
HEALTH/SPORTS
1 person dies in a car accident every 24 seconds in the world! 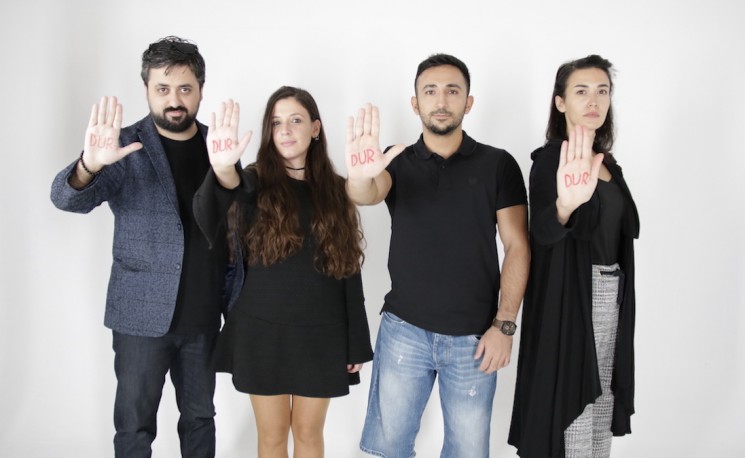 A total of 3,600 people are killed in road accidents anywhere on earth, as the world completes its tour around it in 24 hours. That amounts to more than 1.3 million people each year. The Association for my rights in traffic invites everyone to stop traffic accidents during Traffic Week on May 1-7.

İSTANBUL (TR) - More than 1.3 million people die every year in traffic accidents every 24 seconds worldwide, a public health problem as important as Covid-19. It is known that between 2015 and 2019, the number of people killed in road accidents in Turkey was 34,405, and about 1.5 million people were injured. Along with all this, there are countless people who experience the pain of losing their loved ones or the desperation of being disabled. Statistics show that the vast majority of traffic accidents are predictable and preventable, while compliance with traffic rules is one of the measures to be taken. As in the whole world, while many awareness studies are ongoing in our country, an important step came from the Association of my rights in traffic. A social media campaign called #TrafikKazalarınaDurDe, launched by the association's founder Yasemin USTA at Traffic Week last year, supported thousands of people from 7 to 70, especially celebrities, Traffic Victims. The association decided to continue the campaign during the Traffic Week between May 1-7 this year in order to stop the loss of life in traffic accidents.

During the month of May, traffic victims and famous names call the traffic register!

As part of the campaign, the Association for my rights in traffic has prepared 8 public spots of 45 seconds with the support of the Ministry of Interior in order to contribute to raising awareness of the importance of complying with traffic rules. Public spots that will remain on the air for a long time, starting with Traffic Week, include actress Ecem Ozkaya, rock singer Haluk Levent and actress/traffic victim July KARIKUTAL, as well as Jasmine Usta, who lost her cousin in the accident, Serdar Evlin, who lost her mother, brother, son, Selma Evlimen, who lost her wife, and Mürsel Aktaş, who lost both legs in the accident.

He expects support from everyone

The traffic Rights Association invites those who want to support the campaign to share their public spots from their own social media accounts, using the hashtag #Trafikkazalarda and tagging the association's social media accounts. Those who do not want to prepare their own awareness video or visual can support the project with a video in which they identify the problems and accident factors that they are most uncomfortable with in traffic and warn those who do not follow the rules about these problems. All supporters are being asked to invite everyone to this awareness by writing “stop” with a red pencil in their hands or making a stop sign like traffic cops.

GENERAL
Women's employment in RE/MAX Turkey approaches 50 percent
Copyright © 2016 - 2021 Unusual Enterprise BV
B2Press
Sending...
B2Press
We use cookies to give you the best experience on our website. You can change your settings at any time. Otherwise, we’ll assume you’re OK to continue.
ContinueGet Information