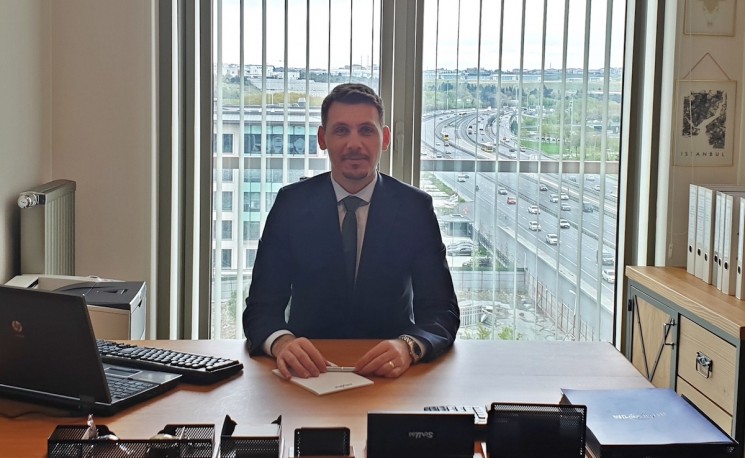 The economic woes caused by the pandemic all over the world led to the accumulation of tax debts of both citizens and companies.  As public debt reached TL 500 billion, new regulations for increasing the base were raised. “Policy and lawmakers can relax all segments with new regulations,” said Mustafa Köksoya, a financial adviser.

İSTANBUL (TR) - As public debt in Turkey has increased, News about regulation of tax bases has frequently appeared in the press in recent days. In this context, the eyes were translated into regulations intended to cover the years 2015-2020 for income and corporate tax, as well as VAT and some income and corporate tax withholding. "The source of income of States is tax, and this is the responsibility of every citizen. But sometimes conditions occur that both citizens and companies may have difficulty fulfilling this responsibility, and even if they want, it may not be the turn to tax. So it's time to start a clean slate on the tax. Policy and lawmakers can relax all segments with new regulations, " he said.

"The compassionate arms of the state are opened at such times and it develops a number of practices to extend a helping hand to its citizens and to give them the power to start again. Direct support such as low-interest loans, SSI premium and tax debt deferrals and configurations, employment support packages in cases of force majeure, cash foreign currency loans given to exporters, short work allowances for personnel are practices that cause cash out of the state's coffers and lead to economic weakening of the state. Because here there is an unanswered aid and in the medium term it returns to the economy as an inflation effect. Practices such as lowering tax rates, base increases, tax forgiveness and asset Peace help artisans or business people to relax their obligations and start looking more confident in the future in its current form. In addition, due to the flexible working practice in the public, the accumulated workloads can be prevented and the dead soil covered by the pandemic can be removed,” he said.

Mustafa kokso in the past was implemented, and increase the tax base in the public sector, as referring to the known laws used the following expressions: “1983/2801 implemented, 1992/3787, 2003/4811, 2011/6111, 2016/6736 and 2018 No. 7143, payment rates were statistically the most successful applications to be managed. I think it is extremely important that the administration shows that it understands the state of the taxpayer and that the taxpayer fulfills its tax duty by understanding that its obligations are eased. I hope that this kind of application is implemented during this period when we are going through an unusual process. Otherwise, the requested collection cannot be made due to the declarations issued every month and the taxes that cannot be paid, and our citizens may have much more difficult days due to the tax penalty notices passed to them.”