ALL
GENERAL
ECONOMY
ARTS-CULTURE
TECHNOLOGY
HEALTH/SPORTS
Spending on smartphones has risen 50 per cent in the past year, with users looking for ways to better protect devices 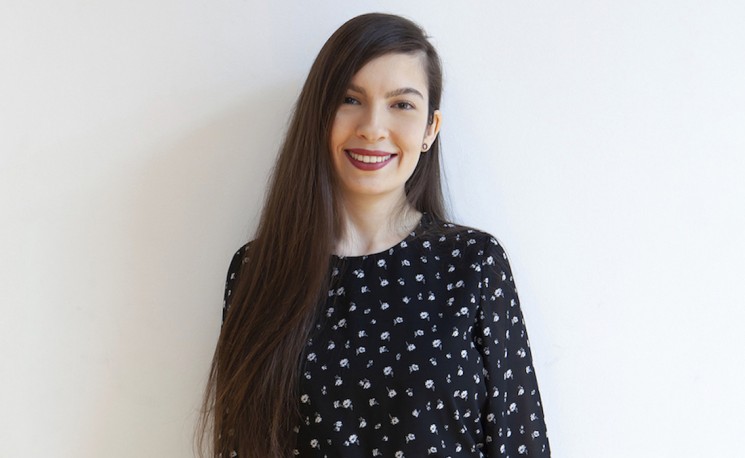 The rising cost of smartphones has also made the use of phone accessories, especially protective cases, widespread.

İSTANBUL (TR) - Smartphone use continues to increase in Turkey, as it does all over the world. Mobile communication tools and Information Technology business people's Association (MOBISAD), 2020 in total 10 million 500 thousand units of smartphone sales took place and the average payment for smartphones increased by 50% compared to the previous year reached 3,600 TL announced. The rising cost of smartphones has also made the use of phone accessories, especially protective cases, widespread.

"According to current research, the number of mobile phone users in Turkey has increased by 2 million people in the last year to 76.89 million, and the proportion of smartphone users has been 97.2%. In particular, the wind of digitalization, which accelerated with the pandemic, has increased the need for smartphones in many areas, from education to business life. This also led users to better equipped and upper-segment phones. But the fact that high prices remain constant despite fluctuations in the exchange rate has increased the measures that users take to ensure that the devices they buy do not suffer any damage and do not cause additional costs, such as repairs. At the beginning of these came the use of protective sheaths,” he said.

It is used not only to protect the device, but also to personalize it

Özlem Topaloğlu Özdemir, director of marketing and Communication at Deercase, said that the increase in demand for phone cases and technology accessories brings with it different needs: “smartphones are now like friends or even confidants that accompany every moment of our lives. This, in turn, personalizes devices in the eyes of users. In this case, the only purpose of phone cases is not to protect the device, but to reflect the style of its user. As a domestic e-commerce company that designs phone cases and technology accessories, we also offer thousands of designs in 6 different materials, such as colored silicone, silvery watery, Glossy, transparent, Arty Case, Neon. We meet users ' requests for personalized cases with photos of themselves, loved ones or pets with a personal workshop experience that we have created in a virtual environment,” he said.

"Warner Bros. in cooperation, we will sign an unprecedented collection of technological accessories in Turkey”

As Deercase, Warner Bros., one of the world's leading film production and television companies, is also known for its advanced consumer products licensing programs. Deercase marketing and Communications Manager Özlem Topaloğlu Özdemir said that they have a cooperation with Warner Bros. and that they aim to carry this cooperation to the global arena in the future. “ in cooperation, we will sign an unprecedented collection of technological accessories in Turkey. Warner Bros. in the first place This collection of DC Comics with the users we're going up against. The collection will feature iconic Justice League characters from the DC Comics Universe; heroes who are fans of a wide audience, such as Batman, Superman, Wonder Woman, Flash and Aquaman, with the most remarkable designs." said.