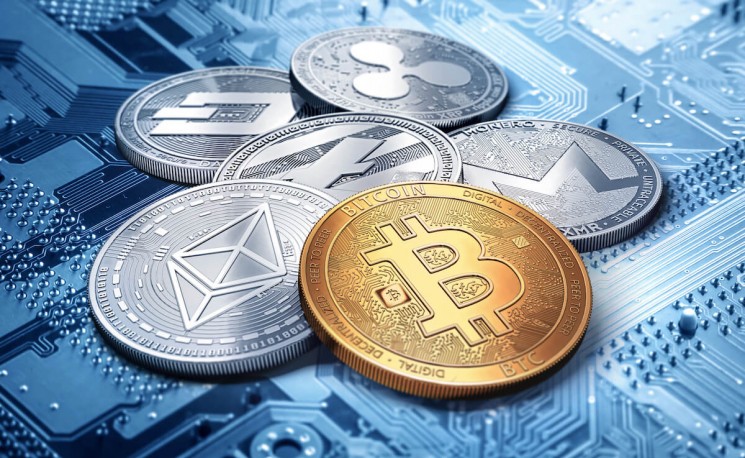 During the pandemic, the path of those who stayed at home passed through the gaming sector. While the number of mobile players around the world exceeded 2.5 billion with an increase of 12%, the annual revenue of the sector reached 77.2 billion dollars. The overall revenue, growing with the interest of advertisers, is preparing to grow even further with cryptocurrency, which the Turkish mobile game company has developed specifically for the needs of the gaming industry.

İSTANBUL (TR) - The year 2020, which passed with the pandemic, created important opportunities for some sectors. The most important of these was the mobile game industry. According to the “Mobile Game Industry Statistics and Trends 2021” report published by SocialPeta, the number of mobile players on a global scale exceeded 2.5 billion in 2020 with an increase of 12% compared to the previous year, while the annual revenue of the industry reached 77.2 billion dollars. Advertisers had the largest share in this table. According to the report, mobile game advertisers increased by 9% compared to the previous year to 60 thousand, so one out of every four people who advertised on mobile preferred mobile games. While it was pointed out that advertising efforts are decisive in the sustainability of the acceleration gained by the sector, an important move came from the Turkish mobile game company ATB Games. The company announced that it has produced a cryptocurrency called Fig Coin, which allows making or receiving payments with cryptocurrency in the mobile gaming industry. Fig Coin, which has made a quick entry into the sector by listing on Paritex, one of the largest cryptocurrency exchanges in Turkey, is attracting great interest from mobile game lovers. The project, which also allows you to earn Fig coins by playing games, caused excitement in the industry.

Can be used for all kinds of in-game purchases

Speaking about the details of the subject, Ahmet Turgut Buruk, CEO of ATB Games, said, “We have taken the mobile application and mobile game industry as the most popular earnings in the world. With the awareness that the biggest requirement of the sector is advertising work, we have produced a solution suitable for the dynamics of the age. In fact, we have brought together the most popular earning sector and the crypto money, which is rapidly progressing towards becoming the focus of the financial sector, on the same denominator. The Fig Coin we produce in this context is a crypto currency that has its own blockchain technology and can be used to make purchases in the game. We believe that the features offered by Fig Coin, such as advanced blockchain, ultra-fast, cost-free and secure transaction capability, will bring a transparent payment system to the gaming industry. Our goal is to integrate all aspects of your money in the mobile gaming industry into the digital age.”

“Our goal is to create Turkey's first Silicon Valley”

Stating that the investment they made with Fig Coin reshapes their future goals, Ahmet Turgut Buruk said, “As a Turkish mobile game company, we have made dozens of hits and trends so far. Our company, which set out with a turnover target of 10 million dollars in 2021, plans to implement a total of 6 projects by the end of 2022. Growing these projects by combining them with the power of Fig Coin and exporting mobile applications are among our main goals. We aim to contribute to our country's economy by taking fast and confident steps and reaching the export target we set as 100 million dollars for 2022. For the trading of Fig coins, I would like to remind you that we have agreed with Paritex, one of the largest and most reliable cryptocurrency exchanges in Turkey, and that we have special events for the opening. Our goal is to create Turkey's first Silicon Valley.”