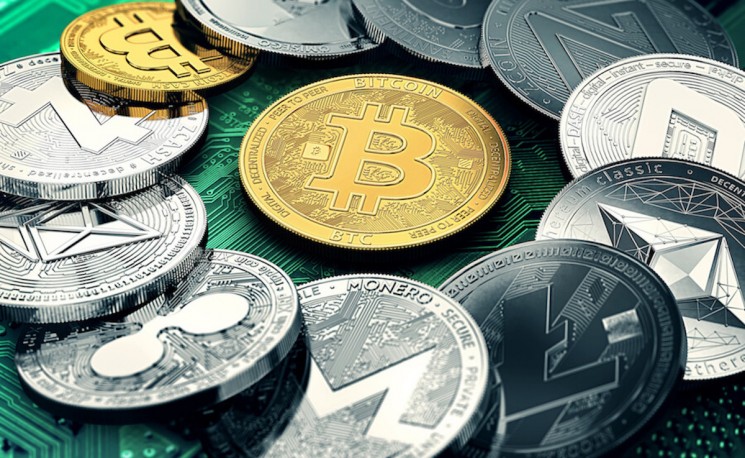 Big cryptocurrency projects could be exported around the world

Paritex CEO Özgür Serkan USLU said: "MPAX Coin stands out with its profit-making project by generating energy in renewable solar panel systems and selling the energy it receives to the states. Its aim is to make agreements with national and international companies in many countries in Turkey and the Balkans, allowing companies to pay for their products and services with MPAX coins through an online sales center. As Paritex, we are ready to cooperate as much as we can to export to the world by supporting domestic and strong projects coming out of Turkey. At the moment, we think that we have made a strategic listing, given the benefits that blockchain system will bring to be a new technology and its integration in a wide range of new areas." said.

Its use in the field of e-commerce will be encouraged

Erkan ASLAN, who also conveyed the project plans for MPAX coin in the first quarter of 2021, said: “First, our goal is to allow cardholders to make purchases from their balances with MPAX Cash Cards. Second, to gain passive income to investors by selling each seller that will be included in the market with the online Sunday Place application. Another opportunity that we want to give MPAX investors and users is to include businesses in their country in the online Sunday system to enable them to earn MPAX coins from every product that will be sold. In addition, there are profitable areas that will encourage the use of MPAX coins by investing in the renewable energy sector in various countries., ” he said.

It will bring in 1% daily fixed profit until April 2021