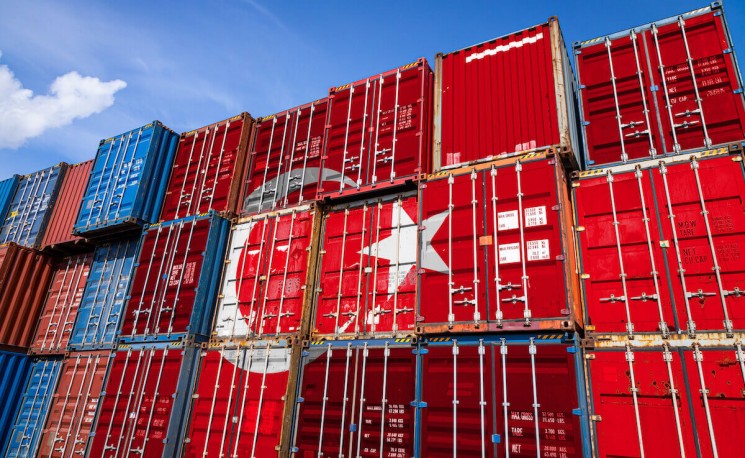 The wounds inflicted by the pandemic are slowly healing. According to TIM data, Turkey's export target of $165.9 billion in 2020 was exceeded by the end of the year and reached over $166 billion. The share of the acceleration in e-exports has been raised again. B2B E-export platform Trade Valley, has discussed Turkey’s e-export picture in detail at ‘E-export and Digitalization Beyond 2020’ event.

ISTANBUL (TR) - The coronavirus pandemic, which has affected the entire world since the first months of 2020, after it appeared in Wuhan, China in December 2019, negatively affected many sectors with the economic fluctuations it caused. In this process, digitalization, especially in consumption habits, started a new era in exports and the orientation of e-export activities increased. According to the data of the Turkish Exporters Assembly, examined by B2B e-export platform TradeValley, the export target of 165.9 billion dollars in 2020 was reached before the end of the year. In 2020, its total exports exceeded $166 billion.

Stating that e-export has the largest share in this picture, B2B E-export platform TradeValley founder Yusuf Yenitürkoğulları said, “From December 2019 to November 2020, Turkey's exports was recorded as 154.071 billion. Within the scope of the pandemic measures, problems in supply, especially during the period when the borders were closed, caused hesitations that it could fall behind the export targets. However, it did not take long to realize that the solution was through digitalization and the accelerated e-export made the current çble.”

Expressing the prominent lines of the seminar with a high number of participation, Yusuf Yenitürkoğulları said that SMEs, which are among the links of the digitalization process in export, better grasp the importance of digital transformation in the pandemic and quickly adapt. Yenitürkoğulları said, “The pandemic process shook SMEs as well as businesses of all sizes, and SMEs were not indifferent to commercial processes that are clearly digitalized all over the world. Moreover, they successfully completed the adaptation process. In 2019 more than 50% of Turkey's exports for SMEs with shareholders able to tell that opened the door for e-exports in this process.”