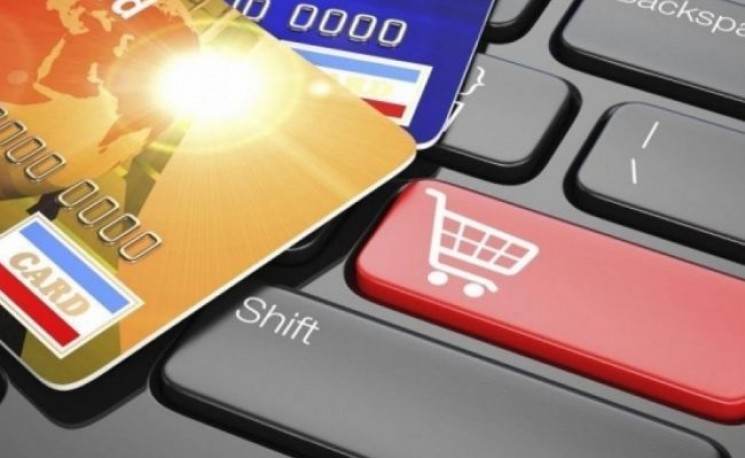 ISTANBUL (TR) - The coronavirus pandemic has caused radical changes in many areas since the first months of 2020. Among these, consumption and spending habits came first. Due to economic difficulties, the risk of contamination, citizens began to reduce their contact with cash as much as possible, and the trend towards online shopping increased credit card applications. According to the data announced by the credit and insurance comparison site Hesapkurdu.com, credit card applications increased by 321 percent in November 2020 compared to November 2019. When looking at 2020 in general, the increase of 79 percent in individual credit card applications compared to the previous year drew attention.

Based on the data they announced, Hesapkurdu.com Credit Oroduct Manager Ersin Yaşar said, “In the researches we conducted as Hesapkurdu.com, we see that credit card calls peaked in March when restrictions began in our country. As a result of these searches, we found a 79 percent increase in credit card applications throughout the year. As of November, when we approach the end of the year, there is an increase more than 3 times compared to the same period of the previous year. In the periods after March 2020, as people turned more towards online shopping than in previous periods, credit card spending was higher than in previous periods and continues in this way. The prominent items in these expenditures are market-food expenditures and electronic goods purchases.”

Ersin Yaşar, who also shared his predictions for credit card expenditures and applications for 2021, said, “Since the impact of the pandemic is still intense, we anticipate that both the cash shortage caused by the economic turmoil and the avoided use of cash due to the risk of contamination will lead to high card applications and expenditures in the first months of 2021. However, if the vaccination studies give positive results towards the end of the year, the restrictions will decrease and credit card expenditures can be expected to return to their normal course. On the other hand, the fact that online shopping and card spending has become a habit and the new people who have acquired this habit continue to increase can be evaluated as the share of online spending may increase faster.”