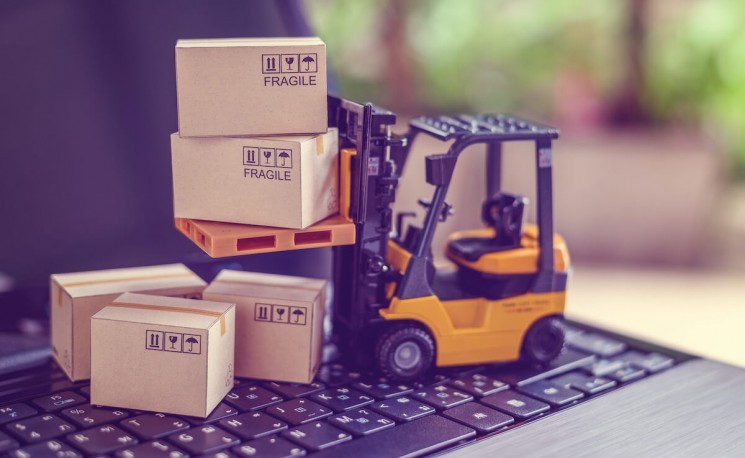 Turkey continues to break records in exports despite the pandemic. October export of $17.333 billion became the highest export figure of the first 10 months and the monthly export record in the history of the country, while 1,742 companies started to work as exporters with the acceleration of e-export activities. Germany was the leading country this year.

ISTANBUL (TR) - The pandemic has not stopped the rise in Turkey's exports. According to TradeValley, the B2B e-export platform that compiles the data of the Turkish Exporters Assembly (TIM); exports in October reached 17 billion 333 million dollars with an increase of 5.6 percent compared to the same month last year, breaking the monthly export record in the history of the country. The more efficient use of e-export platforms in October expanded the family of exporters. 742 companies, which have just joined the family, made 114 million 158 thousand dollars of exports in October. In total, 42,559 companies sent Turkish products to 208 countries.

Istanbul is at the top again

TradeValley's founder, Yusuf Yenitürkoğulları regarding B2B e-exporting platform in the assessment relating to Germany's prominence in Turkey's exports said, “Compared to October of the previous year, this year our exports to Germany in October increased of 9 percent. This momentum, which was achieved after the 8 percent increase in September, is a harbinger of an increasing trend. During this period, our tobacco exports to Germany increased by a record 249.82 percent. It was followed by our exports of industrial products with an increase of 93.77 percent, jewelry with 88.86 percent, and mining products with an increase of 75.97 percent. Other notable increases are; exports of ornamental plants and products with 44.50 percent, and fresh fruit and vegetables exports with 36.58 percent. When we evaluate the last two months together, we can say that e-export activities have a rising effect on the increase in our export activities with Germany. If the potential created by e-exports is used correctly, we can see record increases in exports to Germany.”

“Every step taken towards e-export pays off”

Despite the pandemic period, Yusuf Yenitürkoğulları said that there is a share of e-export activities in this gained momentum, “The new world order brought by the pandemic has given a new opening to Turkey's export activities. This period, as in all areas of the economy, shaped the road map of exports. Companies that started the process of digitalization in the new era became involved in the international trade environment. In this process, it became clear how essential it is to adapt to the e-export and e-commerce movement. In order to make the growth trend caught in exports sustainable, we need to turn to more e-export activities. Because we see very clearly that every step taken towards e-export is paid off.”