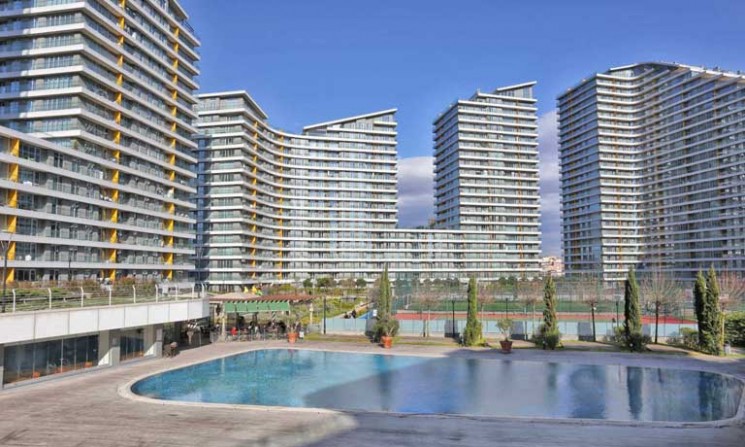 In January and February of 2018, 3,885 fewer houses were sold compared to the previous year, while housing sales to foreigners increased by 29% to the highest level in the last 5 years. In most residential areas nationals from Turkey Iraqis. 2017 approaching $ 5 billion of foreigners in Turkey is expected to continue to increase in 2018 of real estate investments.​

ISTANBUL (TR) - Turkey Statistical Institute (TSI), published by housing sales statistics compiled by the vanguard of foreign Antalya Homes housing sales; In Turkey in 2018 compared to the previous year in January and February 3885 less housing sold, an increase of 29% of foreign sales, he said the matter reached the highest level in the last 5 years.

In January and February 2017, housing sales to foreigners, which were 2 thousand 692, increased by 29% to 3 thousand 471 in the same period of 2018. Foreigners who want to own real estate in Turkey, most in Istanbul, Antalya, Bursa, Yalova, Trabzon prefers. When the people from Turkey country nationals residential area where the Iraqis are examined seen the highest sales in 2018. The Iraqis were followed by Saudi Arabia, Russia, Afghanistan, Kuwait and Iranian citizens respectively.

A new member of GYODER, Antalya Homes Real Estate Inc. Bayram Tekçe, Chairman of the Board of Directors, said: gösteren The figures that increased at the beginning of each year for the last 5 years in the sale of housing have decreased this year. Demand saturation in the decline in home sales, the rise in interest rates on loans and the banks' lack of willingness to make loans are effective. In 2017, new regulations such as granting citizenship rights to foreigners and VAT exemption increased the interest of foreign nationals to our country. While 1,500 houses were sold to foreigners before 2013, this number exceeded 22,000 in 2017. In 2017, the real estate investment of foreigners in our country reached 5 billion dollars. The first two months of 2018, according to the previous year, the sale of foreign sales will be more vigorous.