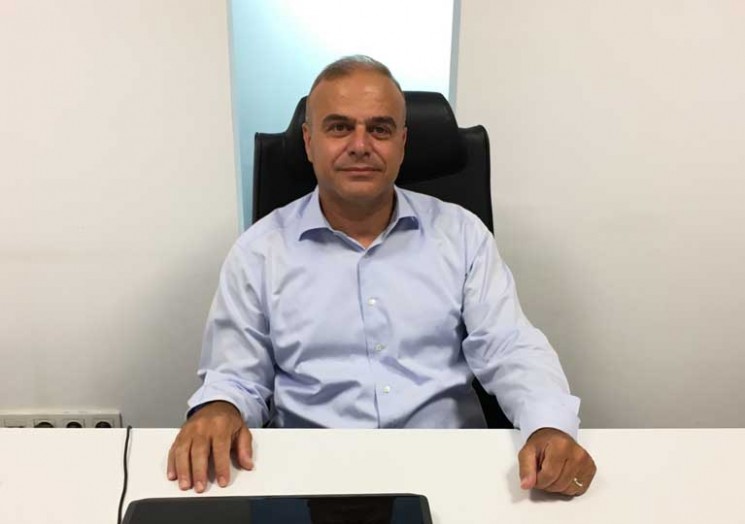 The cars in traffic in Turkey, the daily average of 37.7 million liters of fuel is consumed. In other words, vehicle owners spend 173 million TL daily. With an increase of 26% in gasoline and diesel prices in the last year, an additional cost of TL 15 billion was created for drivers. Increasing fuel prices push vehicle owners to use new generation fuel-saving products.

ISTANBUL (TR) - T. C. Energy Market Regulatory Authority (EMRA), published by "2017 Oil Market Report" data in the compiling Dyno Tab fuel performance products Distributor in Turkey Aydin Chemical Products, announced that 12.3 million cars every day, around 37.7 million liters of fuel consumed in Turkey. According to researches, annual fuel consumption of cars is 63 billion TL. In the last year, the average price of gasoline and diesel in the price of 26% of the price increase drives drivers to fuel-saving solutions. At the beginning of these products, Dyno Tab fuel savings and injector cleaner tablets come with 15% fuel savings in each warehouse. Syringes and save money by cleaning the fuel system and provide increased performance products, has provided 65 thousand liters of fuel over the last year in Turkey.

Fuel savings while providing vehicle performance and engine life while underlining that should not be affected of the Dyno Tab fuel performance products Distributor in Turkey Aydin Chemical Products General Manager Faruk Ekşioğlu, "In our country falls about 154 cars per thousand people and is expected to be a significant increase until 2030. external dependence for Turkey, which imports about 92% of the oil it consumes pose a major problem. At this point with fuel system and injector cleaner Dyno Tab, it is possible to save up to 15% in our vehicles. Dyno Tab, suitable for diesel and gasoline engines, can be used by placing one tablet in the tank before fueling. The 100% soluble concentrate tablet in the fuel cleans the injectors and enables more efficient fuel injection, allowing the fuel to burn more efficiently. In this way, fuel is achieved by taking full performance from the fuel. This method, which is very useful and efficient with its active components, contributes to both car owners and the country's economy. Aktif

The Dyno Tab, registered by the United States Environmental Protection Agency (EPA), has recently been exhibited at the Automechanika Dubai Fair. With high user appreciation, the tablet product is more powerful than the liquid products and has a more effective structure in terms of long-term savings. The product, which can be purchased online, is already available from hepsiburada.com.

85% of the diesel fuel consumed in Turkey