ALL
GENERAL
ECONOMY
ARTS-CULTURE
TECHNOLOGY
HEALTH/SPORTS
Office Leases Are Down in Istanbul, Three-thirds of Offices Are Empty 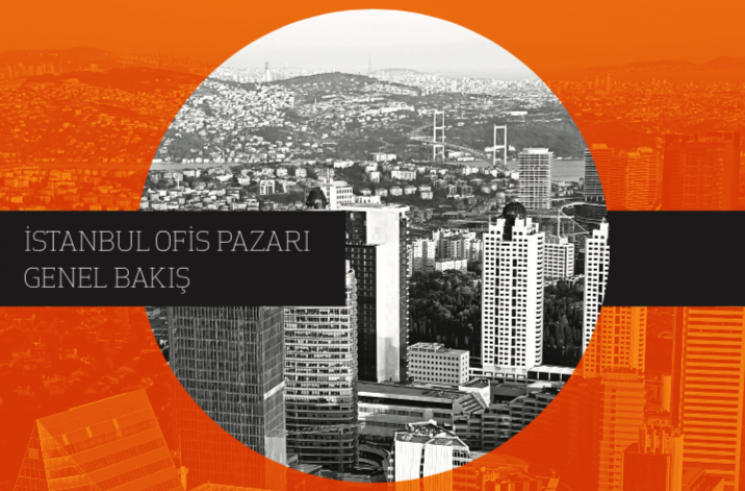 Office Leases Are Down in Istanbul, Three-thirds of Offices Are Empty

ISTANBUL (TR) -The second quarter results of the öngör Istanbul Office Market Overview analiz report, which analyzes the changes in the Istanbul office market and the prospects for the future, are published. According to the report prepared quarterly by Propin Real Estate Investment Consultancy, the average rent in Class A office buildings in the Central Business District (CBD) declined by 12% compared to the second quarter of 2017; the office vacancy rate was 30.4%. In the second quarter of this year, the region with the highest rent demand was on the European side with a price of $ 44 and Levent and on the Anatolian side with 28 $ Kozyatağı.

Office Leases Average 12% Down in Istanbul
Propin, who specializes in ğ office edi in the commercial real estate sector, announced that its A-class offices in the Central Business District (CBD) fell by 12% in the second quarter of 2018 to $ 22.7 in the second quarter of 2017. The price decrease in class B office buildings reached 20%, and the price per square meter was $ 11.7. In the Central Business District (CBD), the average square meter price of Class A offices in Europe was $ 15.3 and in Asia it was $ 16.6.

Highest Office Rents in Levent
In the second quarter of 2018, the region demanded the highest rent in the Central Business Area and the average square meter price was $ Levent. Levent, which has the lowest tenancy figures of the last 10 years, was followed by Taksim-Nişantaşı and Zincirlikuyu-Esentepe-Gayrettepe regions with $ 30. In 2018, Etiler experienced the greatest loss in value. Etiler has lost about 36% since the last quarter of 2017 and its square meter price has dropped to $ 25. On the Anatolian side, Kozyatağı saw a decrease of $ 2 compared to the first quarter. The square meter price was $ 28 with the highest demand for rent.

Economic Reasons Slowed Down Office Increase Rate
According to the total stock size reached at the end of the second quarter of 2018; 34% of the Central Business District (CBD), 19% of CBD-Out of Europe, 25% of Out of CBD-Asia and 25% of Emerging Office Districts (Kağıthane, Bomonti-Piyalepaşa, Kartal-Maltepe, Batı Ataşehir) 22 shares were announced. While the office stock in Kozyatağı and Ümraniye regions increased partially, it was stated that there would be an increase in the share of the stock in the developing office areas after the completion of the ongoing construction.

About Propin Real Estate Investment Consultancy
Propin Real Estate Investment Consultancy, which specializes in danışmanlık office aracılık in commercial real estate sector, provides brokerage and consultancy services to owners, investors and developers since 2005. Propin has been operating in major cities where the office market is developing, especially in Istanbul. Since 2008, Propin has been publishing the u Istanbul Office Market Overview 2008 report every quarter.