ALL
GENERAL
ECONOMY
ARTS-CULTURE
TECHNOLOGY
HEALTH/SPORTS
You spend the same amount of money for transportation and food! 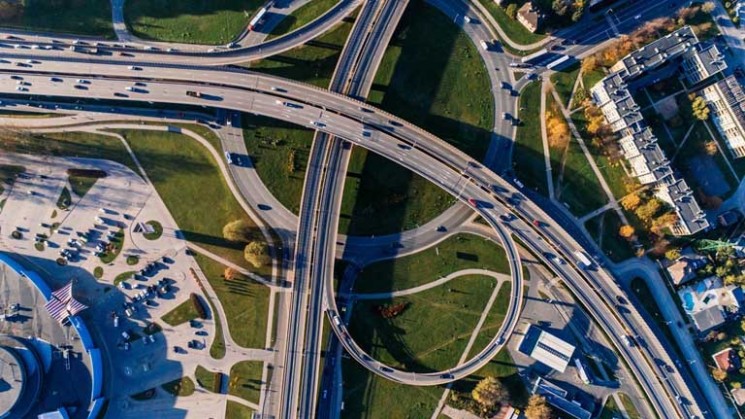 You spend the same amount of money for transportation and food!

According to household consumption data for the last 10 years, transportation expenditures grew by 68% and almost reached the same level as food expenditures. In the last 6 months, the number of registered motor vehicles increased by 460 thousand 639 units, while the biggest share was 277 thousand 659 cars. Annual fuel, insurance and tax expenditures of these vehicles will provide an additional contribution of 4.7 billion TL to the national economy. But for a sustainable future, 280 trees need to be planted for each new car!

ISTANBUL (TR) - The number of registered vehicles in traffic in Turkey is increasing day by day. When the household consumption data of TurkStat are analyzed, the number of vehicles registered in the last 10 years increased by 9.5 million to 22.6 million. According to the data collected by Koalay.com online insurance sales platform; In January-June period, 536,916 vehicles were registered and 76 thousand 277 vehicles were deleted from traffic. Thus, the total number of vehicles in traffic increased by 460,639. In the last 6 months, 277.659 thousand new cars participated in traffic, the annual fuel, motor vehicle tax, automobile insurance and traffic insurance cost exceeds TL 4.7 billion. Koalay.com examines the data of TURKSTAT, and draws attention to the fact that the transportation budget, which has increased by 68% in the last 10 years, is almost equal to food in household consumption expenditures. While a family spent 22.6% of their budget on food and 14.1% on transportation expenses in 2008, food expenditures fell to 19.7% this year, while transportation expenditures stood at 18.7%.

280 trees should be planted for each new car!

Koalay; Known for its successful application online services Telesur South African Insurance Group, which launched online in Turkey in 2014, it serves as insurance sales platform. Comparing the insurance, insurance, insurance, insurance, and complementary health insurance offerings, policy amounts and scope of insurance companies, it finds the appropriate offers and saves time and price. Users can respond to only 5 questions in 3 minutes.