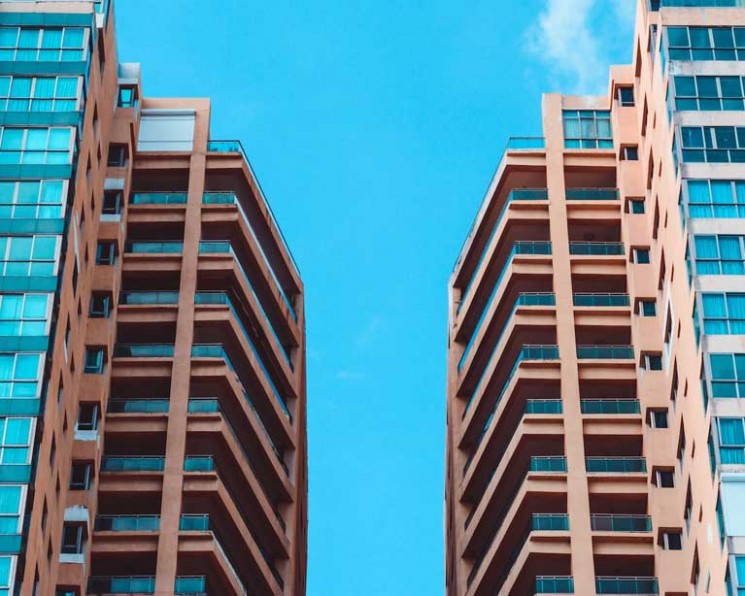 The lower limit applied for the granting of citizenship to the foreign investors who have received real estate has been reduced to 250 thousand dollars. The steps to be taken to facilitate the citizenship transactions are expected to increase by $ 5 billion in housing sales.

ISTANBUL (TR) - Following the reduction of the $ 1 million lower limit for citizenship to foreigners by 250 thousand dollars, the eyes were translated into the sector and foreign investors. Mr. Bayram Tekçe, Chairman of the Board of Directors of Antalya Homes, stated that they have been demanding new incentives for the sale of housing to foreigners for a while. Now, in order to facilitate citizenship transactions, yıllık With the additional arrangements to be made, foreigners can sell real estate in excess of $ 10 billion annually by creating an additional potential of 20 thousand units, that is, 5 billion dollars (30 billion TL) in the sale of housing.

Our competitor Spain for foreign sale

Turkey in 2013, the abolition of reciprocity with foreign real estate sales in the real estate sales rose dramatically. Because of the height of the political crisis experienced in recent years and limit purchases home in Turkey for touristic areas in Malta European routes, especially Spain, Portugal and Greece turned. In Spain, where the lower limit for citizenship is 500 thousand euros, in 2012 only 40 thousand households were sold to foreigners and this figure exceeded 90 thousand in 2017. Despite grew about 25% every year since 2013, housing sales in Turkey to foreigners.

Estate Turkey international leader in real estate sales to foreign companies Chairman of Antalya Homes Board Day One of the following was passed: "Thanks to the development of good relations between Turkey and European countries, can get additional sales potential of 15 thousand units from Spain's share. As well as European Turkey is a Muslim population of white-collar workers who show serious interest as a safe haven in our country. However, due to the workload on the General Directorate of Migration Management, appointments made after months, difficulties in opening a bank account, waiting in the tax office and address registration problem force the citizenship process of foreigners.

"If citizenship procedures are facilitated, we will sell 20 thousand additional houses annually"

In addition to reducing the real estate purchase limit for citizenship, Bayram Tekçe advises on the facilitation of citizenship transactions. Iler Migration Management should sell the residence permit as a product instead of giving a session based on the lease. This is the easiest, most effective and fast exchange input. Another issue is the establishment of special b immigration offices ası for foreign investors. In these offices, which will be opened by the Migration Administration and only the foreigners receiving real estate, tax number, address registration and residence permit applications should be made at the same time. All these transactions can be completed within 30 minutes, a serious satisfaction of foreign investors will occur and this satisfaction will bring new investors. According to our data, we expect that our country will reach an additional 20 thousand units through the reduction of the real estate purchase limit for citizenship and facilitating the legislation with these two proposals. In addition to these issues, some issues need to be clarified with additional arrangements. For example; For the purchase of 250 thousand dollars of real estate, the opening of a person and his / her family's right to citizenship, clarification of age limit for children, inclusion of both residential and commercial real estate, and the acquisition of citizenship with multiple deeds that will provide not only the total amount. In this case, we believe that the real estate sector will benefit only by providing real estate diversity instead of selling only high-priced single housing.