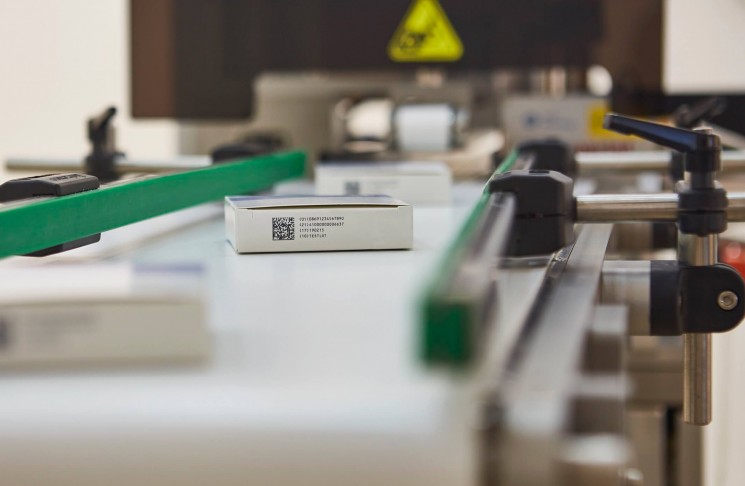 Turkey's healing products were exported to more than 100 countries. In 2018, exports of pharmaceutical products rose by 25% to exceed the $ 1 billion limit. The pharmaceutical industry is closely following the changes in the export regulations of the countries. In February 2019, the requirement of drug monitoring system, which started in the export of drugs to EU countries, is coming to Russia in 2020.

AGE Bilişim examining the data of Turkey Statistical Institute (TurkStat) and Turkey's pharmaceutical export increased by 25% compared to the previous year's and it reached to 1 billion 173 million dollars. Most pharmaceutical exports from Turkey, was realized in South Korea with 84 million 354 thousand dollars following to Korea EU countries, Iraq, Switzerland, Slovenia, Libya and Azerbaijan.

A new era of pharmaceutical exports to the European Union (EU) countries!
The European Union started a new era in 2019 in the process of transformation of the drug monitoring system launched in 2015 to combat drug safety and counterfeit drugs. According to the regulations to be implemented starting from the date of February 9, 2019 to be marked with a data matrix of the drug will be exported from Turkey to Europe and the need to guarantee that the first box opened by the patient. Emre Özden, General Manager of AGE Informatics, provides technology solutions that allow monitoring and monitoring of drugs with QR code. Bil The most common use of technology known as end tamper evident den in the pharmaceutical industry is done by attaching a security label to the drug box. Many pharmaceutical companies prepared the new period in the EU early on and they have sold their products without any problems in the transition process.

As of 2020, cryptographic data tracking system in Russia is mandatory.
In 2018 11 million 220 thousand dollars in drugs from Turkey to Russia exports occurred. Europe followed Emre stating that now track and trace system in the export of medicines in Russia Ozden, he said: "The EU then as 2020 Turkey marking the drugs to be exported to Russia and needs to be monitored. This will maximize security measures against counterfeit drugs. In Russia, the situation is slightly different from the EU. As AGE Informatics, we have already completed all our infrastructure works and our technological solutions aim to contribute to the export of the Turkish pharmaceutical industry to Russia.