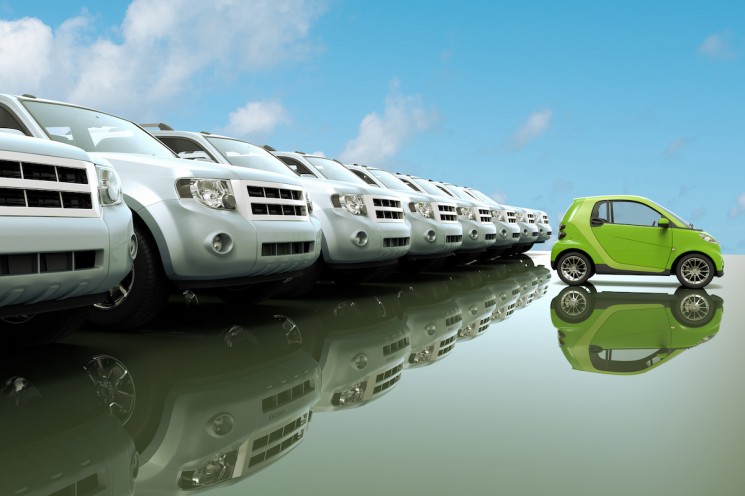 Because of its energy efficiency and low carbon emissions, the electric cars, called vehicles of the future, draw attention with the advantage it provides in Motor Vehicles Tax. According to credit and insurance comparison site Hesapkurdu.com data, electric car owners pay 75% less MVT.

ISTANBUL (TR) - to promote the use of electric cars in Turkey and many studies done around the world in 2018, Motor Vehicle Tax (MTV) was least affected by the type of cars from the hike. MTV increased by 15.9% in 2019; electric cars are subject to 75% less tax than gasoline and diesel ones. In 2019, 861 TL MTV was determined for gasoline and diesel cars between 1-3 years and up to 46.300 TL, while 215 TL MTV was applied for electric cars of the same characteristics. MTV ratio in electric cars varies according to the value of the vehicle's engine power in kW.

Pay attention to those who do not pay MTV!

The payment period for the second installment of MTV continues until the end of July. If not paid, vehicle owners may face criminal sanctions. According to the Highways Traffic Law, all registered motor vehicles are obliged to pay MTV. The amount to be paid is determined according to the increase rate announced by the Revenue Administration at the end of each year. In case of non-payment of MTV, a monthly interest rate of 2.5% is applied, and foreclosures and fines can be faced. Moreover, inspection, control and sales of vehicles that are not paid MTV are not performed. For those who have not yet paid the second installment of MTV, Hesapkurdu.com provides tax calculation based on vehicle specifications and enables vehicle owners to carry out their transactions.

Car owners began to make transactions from the internet

According to vehicle age, type and volume of cylinders, MTV payments are used by nearly 3 million users every year for the use of their platforms. Member of the Board of Directors Onur Tekinturhan said, de When we examine MTV inquiry and traffic insurance purchase rates, we found that vehicle owners prefer online platforms. In addition, every year 300 thousand vehicle owners make their insurance by using digital platforms such as Hesapkurdu.com and Koalay.com ”.

Established in 2010, Hesapkurdu.com is a free website and mobile application that offers the opportunity to compare and apply loan and insurance products. It helps users easily access the most up-to-date and advantageous products of bank and insurance companies and make the right financial decisions from a single platform. Established by Turkish entrepreneurs, Hesapkurdu.com first received investment from the founding team of MutuiOnline, Italy's leading financial benchmarking platform, and later from the Netherlands-based NN Group, which serves 17 million customers in 18 countries. I Hesapkurdu.co of Turkey between the years 2011-2013 by TOBB 7th fastest growing companies were selected; Deloitte was among the top 50 fastest growing technology companies in Turkey between 2013-2016. In March 2019 the bhl'n which the company has the world's largest comparison platform (Budget Holdings Limited) online insurance sales company operating in Turkey with my Hesapkurdu.co Koalay.co was united under the same roof. With the merger, 40 banks and insurance companies meet each month on the same infrastructure to serve approximately 4 million users.