ALL
GENERAL
ECONOMY
ARTS-CULTURE
TECHNOLOGY
HEALTH/SPORTS
Prof. Dr. Ayşegül Akbay: The European Union stood out with its economic power during the pandemic 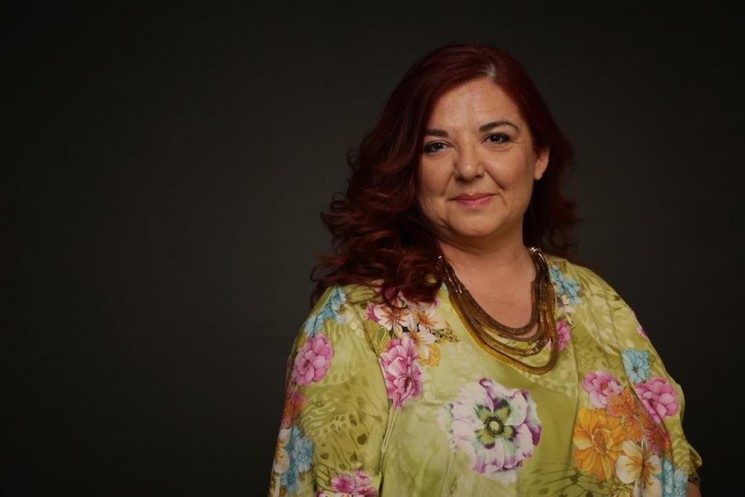 G20 countries covering the world's 20 largest economies host 80 percent of the total cases while support packages continue to be announced to recover from the economic effects of the pandemic. The European Union financed 90% of the equipment needs of the member countries in the fight against the pandemic and the European Investment Bank distributed 350 billion Euros to support the member countries.

ISTANBUL (TR) - The COVID-19 outbreak deeply affected the world economies. Recession signals were given for 2020 while disruptions in production caused a decrease in the Gross Domestic Product figures. While each country took action to reduce the effects of the pandemic, countries that did not have sufficient financial size applied to FED and IMF support. Stating that transnational structures such as the European Union add strength to their members during the crisis periods, Ankara Private Natomed Hospital Chief Physician and European Union expert. Dr. Ayşegül Akbay said, “Although criticisms towards European Union leaders and institutions have come to the fore in the COVID-19 process, the Union has once again proved its economic strength and success in the fight against the pandemic.”

“The European Union ideal must continue for Turkey”

Explaining the role played by the European Union in the COVID-19 process, Dr. Ayşegül Akbay said, “The main effects of the pandemic process on EU countries have been in the field of individual freedoms and economics. As it is known, according to the European Union's ‘position’ principle, the Union Health Management and policies on school closure, quarantine, etc. the actions do not interfere in the internal affairs of member states. However, throughout the process, the European Union took an active role in pandemic preparedness, supply of equipment, and scientific cooperation in line with economic funds and vaccination efforts. The European Union has managed to distribute 90% of the equipment funding to member states and 350 billion euros via the European Investment Bank, although various proposals and debates have arisen due to democratic mechanisms in the coronabonds and border closure processes.”

Stressing that Turkey's EU ideal should continue, Akbay said: “The covid-19 pandemic has once again shown us that those who are critical and pessimistic about Europe should try to better understand the functioning of the Union. Our country's full membership process must be re-sized and we must never cease to be a member of the European Union. Today, if Turkey had been among the member states of the European Union, it would not only have taken its share of these economic advantages, but could have taken a more active role in the international fight against the pandemic.”