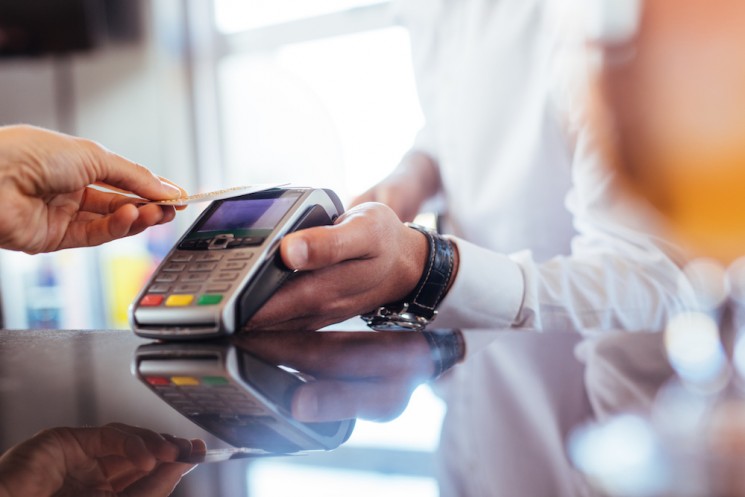 The economic effects of the COVID-19 pandemic, which deeply affect all living spaces, from health to trade, from culture to the economy, have begun to emerge. Due to the measures taken, those who have been away from businesses applied to credit cards to meet their needs.

ISTANBUL (TR) - While the production was interrupted all around the world with the novel coronavirus pandemic, this was directly reflected in consumption. While individual expenditures and investments were managed more cautiously, the market's rise out of the ordinary brought new needs. According to the data of hesapkurdu.com, credit card applications increased by 110 percent in March when the first novel coronavirus case seen in Turkey, compared to the previous month. The increase in credit card applications increased by 110 percent in April, while the rate of increase in May decreased a little and was 93 percent. Credit card applications in generalde increased by 104 percent on average in March, April and May in Turkey. Credit card applications, which declined in June with the normalization signals, are predicted to return to the past in July if there is nothing wrong with the course of the epidemic. It is stated that the increase in the pandemic period was mainly due to the narrowing in the cash flow and the possible uncertainty in the economy.

Underlining that retail credit customers are given the opportunity to postpone credit card payments for up to 3 months without a minimum payment requirement during the pandemic period, Hesapkurdu.com Credit Product Manager Ersin Yaşar said, “Besides all these, contactless payment option developed by banks within the scope of digitalization vision has been among the indispensable parts of this period. With the outbreak, the limit in contactless transactions was increased to 250 TL. While the daily free withdrawal limit from ATMs was updated as 5 thousand TL, the cuts in money order and EFT transactions made through mobile or internet branches were removed. Free cash withdrawal of up to 2 thousand TL was granted from all ATMs without the bank's customer.”

Public and private banks did not forget individual users

Stating that since the outbreak was first seen in Turkey, banks made emergency measures decisions after tight contacts with state authorities, Ersin Yaşar said: “The first step in this direction was taken with the postponement of existing payments of companies and individual customers who could not pay the installments, interest and principal to be paid on March 31. The application went into effect to cover not only need loans, but also home loans, car loans, other consumer loans and all commercial loans.”