How to write a press release?

A press release is a brief but newsworthy text published with the aim of enhancing the image or reputation of a person or entity, rather than for sales and marketing purposes. The press release format is straightforward. Press releases typically contain information, supported by data, about events and/or strategies related to a particular subject. News releases are sent out through a distribution service with the aim of attracting media coverage or raising awareness about a news story. They are relatively easy to write, especially if one adheres to the following press release template.

How should a press release be composed?

The first paragraph of a press release should provide answers to all the ‘5W1H’ questions (if applicable): who, what, when, where, why and how. The primary message should be stated in the introductory paragraph so that if a journalist uses only the first paragraph, this message will be adequately conveyed.

Structure of a press release 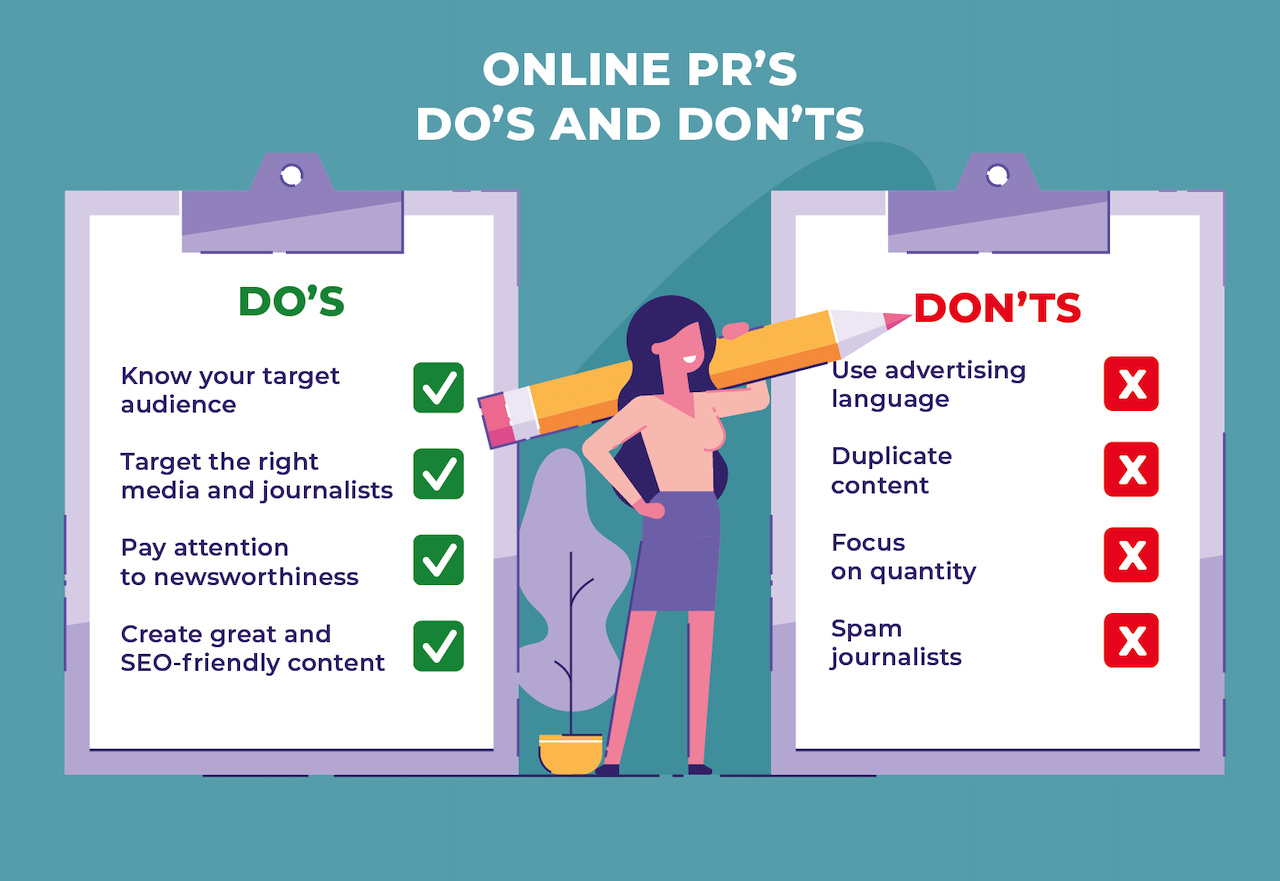 When writing a press release, grammar and spelling mistakes should be assiduously avoided. Mistakes mean extra work for editors, thus decreasing the likelihood of a press release being published. Headlines, meanwhile, should be both explanatory and compelling. They should not be too long; rather, they should convey the message clearly and concisely. The first letter of each word in a headline should be capitalized, and headlines should never be presented in all caps. 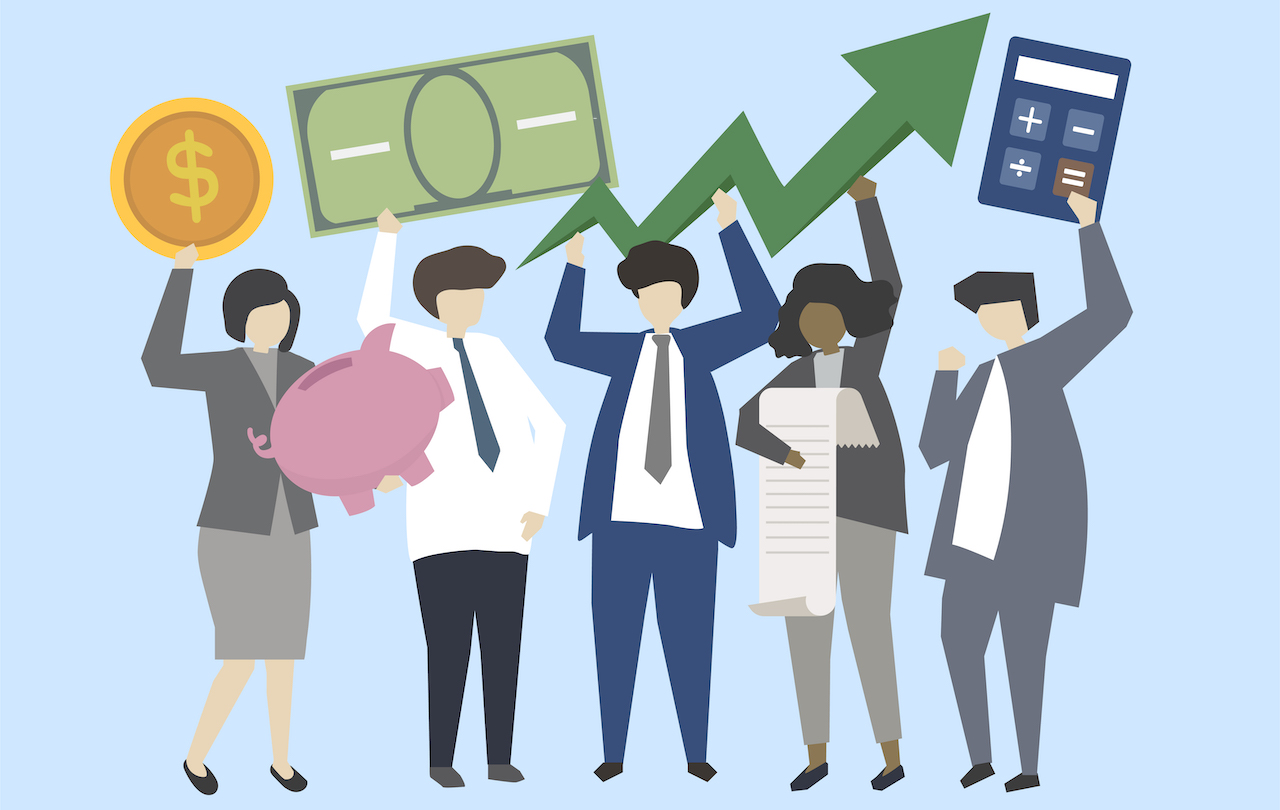 Language of a press release

Writing and distributing press releases can help raise a business’s profile. That being said, the key factor to consider when preparing a press release is newsworthiness. The best way to determine whether a subject is newsworthy before you send a press release is by using the ‘5W1H’ test. Any text that can answer those six questions–what, where, why, when, who and how–will most likely be deemed newsworthy.

Why are figures and statistics valuable in a press release?

Newsworthiness is the main feature sought in press releases. The most remarkable factor among the newsworthiness criteria is the figures and statistical data. A press release reinforced with figures and ratios will always attract the attention of journalists and have widespread media coverage.

Newsworthiness is the main delicacy in press releases that allow individuals or institutions to establish a sustainable relationship network with the press. Although the newsworthiness varies according to the type of publication, the time of publication, publication policies and cultural characteristics of the public, it depends on criteria such as currency, curiosity, impact, public interest, extraordinariness, fame and negativity on a universal scale. However, data-driven texts are always more newsworthy. In fact, the use of figures and statistics suggests that the subject of the text is based on evidence.

A press release reinforced with figures and ratios is considered by journalists as a significant and interesting text, especially by meeting the currency, impact and curiosity criteria. On the other hand, it would be a mistake to believe that every text containing figures is newsworthy. What matters is to use the figures and statistics correctly and in a manner that makes sense.

Points to consider while using figures and statistics

1- Double-check the source of the data

The figures and statistics in press releases must be based on reliable sources. Otherwise, risky situations that may damage image and reputation may arise. These sources include a company’s data on its field of activity, a research report published by the research companies on the subject, or data shared by the statistical institutions. Regardless of the source used, it should be referenced in the news text.

Although the figures and statistics are newsworthy due to being based on concrete outputs, they remain incapable of making sense by themselves. For example, the statement “Number of immigrants reaches 272 million” contains numerical information, but it may not be sufficient to make the journalist envisage the actual magnitude. Instead, the statement “Number of immigrants exceeded 3.5% of the world population” both supports the data and makes it easier to be visualized.

Even if the data to be included in a press release presents a valuable output, it will not be effective unless it is expressed in a way that draws the attention of journalists. For example; if company A having an export figure of USD 50 million in 2018 increases this figure to USD 100 million in 2019, it would make the data more striking and catchier if it is expressed as “Company A doubled its exports in 2019” or “Exports of Company A increased by 100% in a year” instead of announcing it with a statement such as “Exports of Company A are worth USD 100 million in 2019”.

The figures and statistics to be included in a news text are also crucial for determining the problems regarding the subject and giving an idea about the solutions. At this point, it is necessary not only to inform the journalist of the data but also to explain what this data means and evaluate the current state. This provides an advantage in terms of the image and reputation of the brand spokespeople that will be mentioned in the press release. If the agenda of the press includes a similar issue, journalists may request opinions from brand spokespersons who have previously made evaluations in this field.

5- Don't go beyond your area of expertise

Evaluation of numerical data on a subject that is not adequately mastered increases the possibility of misinterpreting the output. This may cause misleading the press and target audience, resulting in loss of reputation. It is essential for individuals or institutions to deal with the figures and statistics related to their respective areas of expertise, both for the association of their names with their respective areas of expertise and elimination of the disinformation risk.

6- Don't make changes on the figures

How not to write a press release?

First of all, press releases should not be addressed to the consumer, used to promote something or include advertising content. Furthermore, expressions such as the best, the most, etc. should not be preferred if possible. But if it is necessary, the claim should be verified.

Ambiguity should be avoided, as should jargon, slang or slogan-like terms. Itemizing should also be refrained. Headline should be appealing but it is better to leave it to the journalist or editor to come up with a creative, compelling headline of their own.

Can cryptocurrency exchanges build trust with PR?
Copyright © 2016 - 2021 Unusual Enterprise BV
B2Press
Sending...
B2Press
We use cookies to give you the best experience on our website. You can change your settings at any time. Otherwise, we’ll assume you’re OK to continue.
ContinueGet Information