So, what is a press release? It is a communications tool used to convey information to news outlets about a particular subject. Ideally, these outlets will publish the information provided. Frequently used in a public-relations context, press releases are generally intended to raise awareness about the subject among a particular target audience. They can also be used to raise brand awareness or increase the online visibility of a company or individual. Press releases often come in the form of alerts posted on social media.

Basic characteristics of a press release

The importance of a press release in public relations

A press release meaning a news article or news story distributed to journalists, editors and/or other media contacts, informs them about a particular subject with a view to raising that subject’s media profile. In a well-written press release, the subject (such as an organization, entity, small business or brand) will be well-represented and its message conveyed, clearly, concisely and objectively. Since a press release is not about boosting corporate sales, consumer-focused language should not be employed. Ultimately, press releases are intended to convey newsworthy information, such as upcoming events, personnel changes, new corporate strategies, etc. Good press release distribution should ensure that the information is sent to the most important and relevant media outlets with the aim of reaching as many readers as possible.

Press releases can be regularly distributed to members of the media on a weekly or monthly basis. They are often used to raise awareness about an important upcoming event, in hopes of drawing members of the press and/or other target audiences. Since press releases are essentially news articles, they should adhere to basic journalistic principles of objectivity. The text should contain newsworthy information about new trends, upcoming events, or any other important development that might be of interest to the target audience. They should be written in a style so as to attract the reader’s attention (especially that of journalists and editors) and should always contain information not available elsewhere.

What is an online press release?

Writing an effective press release, and distributing it online in a timely and effective manner, represents the quickest and most widely used communication tool for improving the image and reputation of companies, individuals and projects. Press releases can raise the online visibility of people and corporate entities by establishing positive relations with journalists, editors and media outlets.

Why should people and brands use online press releases?

A powerful message can serve to raise the public profile of companies, brands, people and projects. Creating newsworthy content by incorporating products and services into relevant news stories can increase brand value among specific target audiences. This represents a core component of digital PR and content marketing strategy.

With a view to achieving a fresh perspective on the importance of online PR, it is important to examine the concept of “newsjacking,” which was shortlisted as one of the “words of the year” by Oxford Dictionary in 2017. Newsjacking is the process of deriving benefit from a popular, trending news item in order to maximize media coverage of a particular subject. 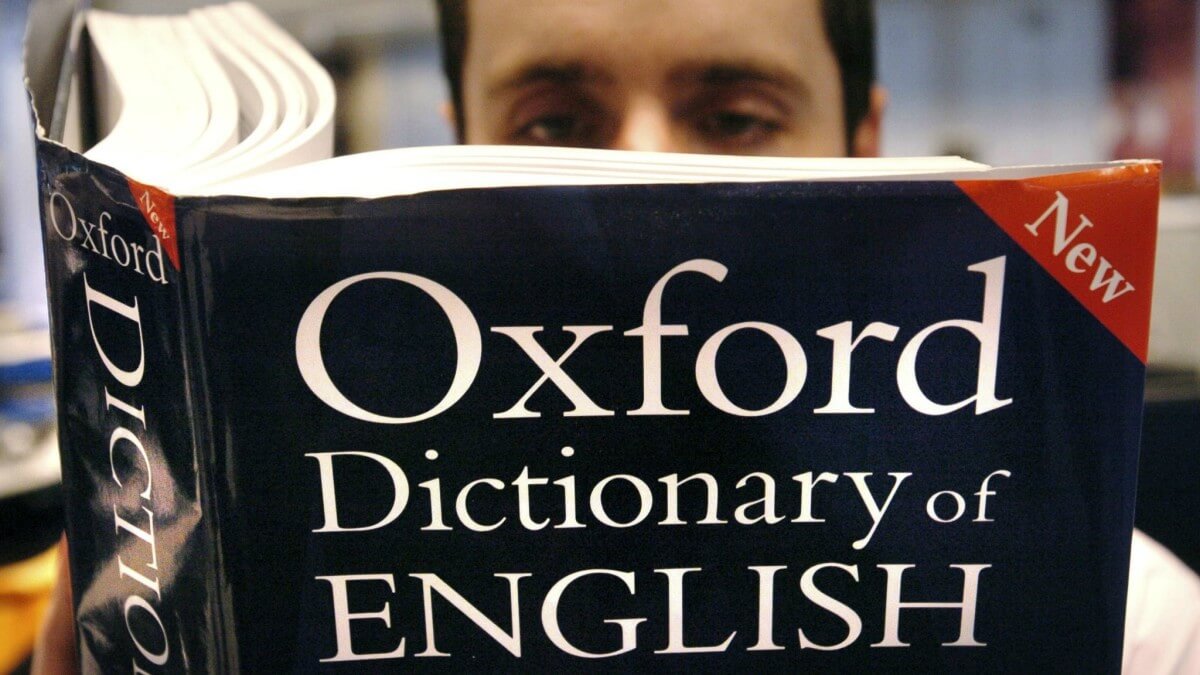 In this regard, distributing a well-written press release (also referred to as a news release), which is typically done through a press release distribution service, constitutes an invaluable public relations tool. It allows individuals and companies, through the judicious use of online media channels and social media platforms, to disseminate important news about themselves and their products and services.

Within the scope of what has been termed the “two-step flow of communication theory,” PR agencies can raise awareness about people, brands, projects and events among members of the press – and the wider public – by distributing newsworthy content specifically tailored to attract the attention of readers.

When digital PR agencies write a press release and distribute it to the news media and other online channels, you and your brand will enjoy greater media coverage, increase your online reach, and fortify your content marketing strategy.

In addition to deepening your relations with media outlets, a well-written and timely press release offers numerous other advantages as well. For example, it creates a positive public perception of the subject of the news release by introducing its corporate values to the public.

The publication of press releases, special news and interviews on various online publications allows individuals and institutions to reach target audiences at the right time and in the right place. While online press releases are similar to traditional press releases in terms of design and content, they differ from the latter in terms of search engine optimization and the online media outlets they rely upon to get their messages across.

This difference derives from the fact that online press releases rely primarily on digital platforms, including social media and other online channels. Nowadays, people spend more time on the Internet to keep abreast of the global news agenda, in addition to following news closer to home. As a result of this trend, the preferred means of following breaking developments is shifting from traditional to online media platforms.

According to the Reuters Journalism Research Institute at Oxford University, online publications are preferred over traditional news sources by a whopping 85 percent of Turkish Internet users. What’s more, online press releases published on digital media (including social media) improve the image and reputation of the companies that use them. This is largely because press releases remain online for years and are easily accessible by search engines.

This easy accessibility by search engines serves to positively contribute to brand value among target audiences, potential consumers and the global public in general.

1) Online press releases typically have a dynamic, user-friendly and economic structure, especially when they are prepared by experienced online PR agencies. Press release in business communication, in other words professional PR distribution services can improve a brand’s image and reputation by utilizing the most influential online channels.

2) Online press releases let you bolster your brand’s visibility via the most appropriate online channels for your particular target audience. They also keep you in regular contact with news agencies and other media outlets, and can put you in touch with end-users.

3) Online press releases allow you to benefit from the economic advantages afforded by digital platforms by offering highly cost-effective solutions and packages.

4) Online press releases raise the visibility of your brand by utilizing effective search engine optimization techniques. Press releases can usually be accessed online, even if they were published a number of years ago.

5) Online press releases provide opportunities to develop specifically tailored content marketing strategies through the use of advanced reporting systems. These systems provide detailed reports – replete with tables and graphs – on all the online media coverage your press releases manage to garner.

Rule of thumb for a press release: A visual is worth a thousand words!

How can PR help brand building?
Copyright © 2016 - 2022 Unusual Enterprise BV
B2Press
Sending...
B2Press
We use cookies to give you the best experience on our website. You can change your settings at any time. Otherwise, we’ll assume you’re OK to continue.
ContinueGet Information