As one of the Western European countries, Belgium is considered an important target for many companies with its multilingual structure and developed industry. Brussels is also considered a home for many corporate headquarters. Your press releases are prepared by B2Press editors with fluency level or native in French and Dutch alongside distributing them through segmented media lists and Belga news agency. In the last stage of the process, all of our clients will get reported with detailed figures and analysis for the news portals that cover your press release. Moreover, B2Press is a cost-efficient service with specific packages, the good news is that there is no specific period to use the package and you can pay only when you want to use our service.

With B2Press it is now easy to make an announcement for your brand, company or even yourself included all you have to do is check our packages below. 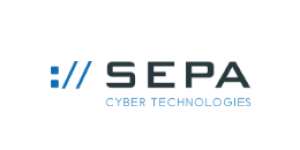 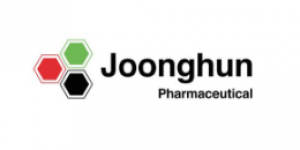 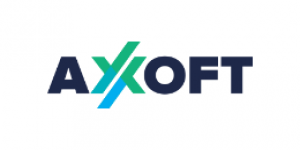 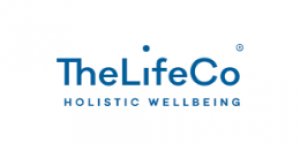 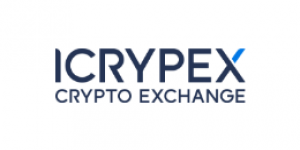 While for accessing news in Belgium online channels are mostly used with 77%; It is seen that the rate of those who prefer television has decreased from 71% to 63%, and the rate of those who prefer printed publications has decreased from 39% to 33%. It is noteworthy that the rate of people using social media as a news source increased from 39% to 41% despite the decrease in the usage rate of all media tools compared to 2019, making social media the third-most preferred medium. While 12% of Belgian citizens pay to access news online, 26% listen to news via Podcasts. It is seen that the use of computers in accessing news has left its place to smartphones. While computers have dropped from 59% to 49%, this rate has reached 55% for smartphones. There is a remarkable decrease in the level of trust in news media in Belgium this year as well. While Belgium has a high level of trust in its news outlets, notably, the score has been falling this year. Examples of both politicians and citizens adopting a harsh tone towards journalists are increasing.

Print Media in Belgium is Having a Tough Time

While 12% of the citizens in Belgium pay for online news, 26% state that they listen to podcasts for accessing news. The use of desktops has decreased from 70% to 49% and has lost its first place. On the other hand, smartphone usage has lifted from 39% to 55% we notice it decreased from last year and on the other hand it became at the first place instead of desktops. In the Flemish region, daily TV viewers declined from 60% in 2015 to 48% in 2018. The print is losing ground year after year. Remarkably, Belgium has a high level of trust in news channels, while there was a slight drop this year. Consolidation in the media sector continues to raise concerns about pluralism and media freedom in Belgium.

Reach Your Audience in Belgium with B2Press

B2Press builds a bridge between brands and the media. Operating as a spokesperson for your brand, online PR service B2Press is the best way to reach masses in today’s globalized world where borders began to disappear. Within a customer-exclusive strategy, B2Press not only writes and distributes press releases in Belgium but also monitors and reports media coverage. You can easily increase your brand awareness in Belgium with turnkey press release distribution services of B2Press. So, how B2Press operates? 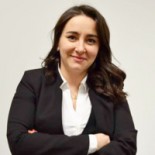 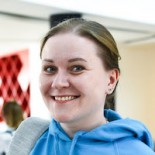 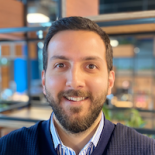